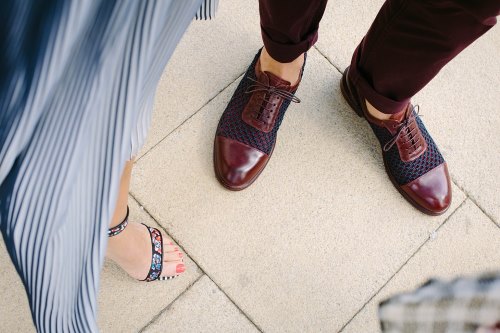 If we compare the average price on women’s and men’s footwear, we find out that shoes designed for females cost more. Why is it happening?

Firstly, we want to admit that all items marked as women’s in average cost more on a few dollars than men’s items. It may seem like something insignificant, but on average women spend more than 1000 dollars than the man on similar items per year in GB and USA. So, the first reason why shoes for women are more expensive is so called pink tax. The researchers on this topic were made and it was found out that most of the products made for women cost more. The different items were compared – beginning from shower gels, shampoos, razors, shaving foam to accessories, clothes, and shoes. In average as research in New York has shown women spend 8% more on clothes and shoes than men. The similar researches were made in other countries, including France, Great Britain, Canada and Australia, and they have shown the similar result.
Women all over the world not only earn less money in average but also have to spend more money on the basic items that are necessary for everyday life. Marketers take more money from women just because they can. And women should pay more because there were made such conditions in the society, where it is expected from women. The society taught women, that they should work harder in order to look good and fit to some standards. That’s why we know so well this situation when women have to buy pretty, but such uncomfortable heels. 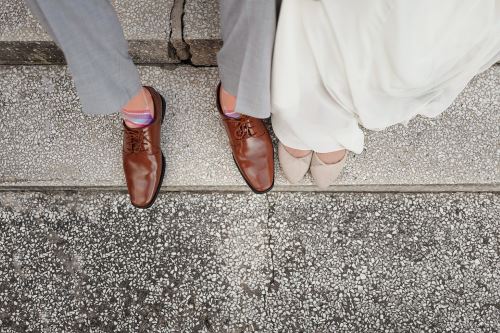 The other reason why shoes for females are more expensive is their design. In most cases, women’s footwear features more decorations, laces, buckles and so on. Also, it has heels, wedges or platforms and this means that it takes more expenses on the production. Due to the fact that shoes for women pretty often have heels, designers should make up new technologies to make such footwear more comfortable and suitable for wearing all day long. That’s why good and quality heeled pumps are made with specials midsoles, which reduce stress on the feet, knees, and back and provide more support. 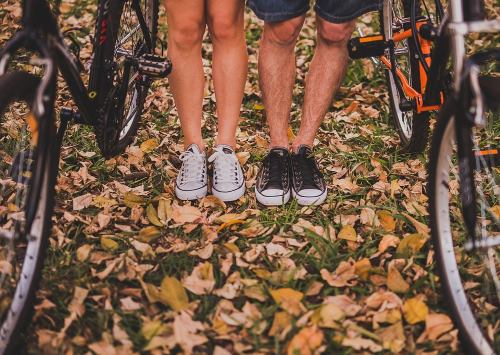 The reasons why women’s footwear is more expensive than men’s can be justified or not. If the price is bigger, due to quality materials and applied technologies and more versatile design, it can be understood. But when the similar pair of, for example, sneakers are more expensive in women variant it is not reasonable and sexist.