Today we will compare two pairs of shoes – sneakers Walk’n’Dior and their fake. Let’s see how they differ and how to recognize a fake.

In the design of sneakers, haute couture traditions are organically combined with elements of sporty chic. This is the original model in light blue and white. And the fake is pretty good, let’s take a closer look. 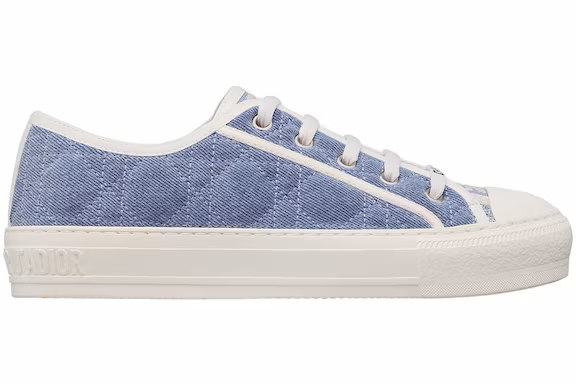 Embroidery on the Tongue of the Sneaker

They even differ in color. In a fake, the metal is darker. 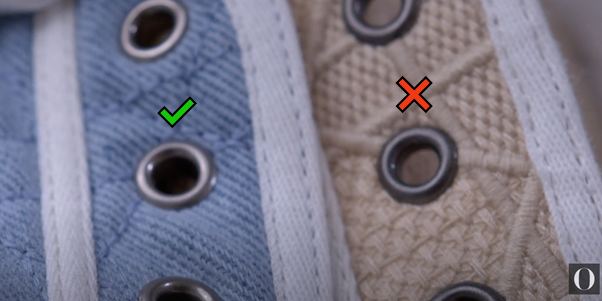 The platform is made in a fake quite well, the sole is copied perfectly. The inscription “Made in Italy” is also very similar. The relief of the sole in the original model is thinner, and in the fake it is thicker. There is no more significant difference.

The threads near the platform are different. In the original model, they are matte and almost merge with the sole. In a fake, they are more shiny.

The Inside of the Shoe

In a fake, the back of the sneaker is made in a different color. It is different, and also very tough. In the original, it is soft and holds its shape.

If you look closely, the writing of the model code on the tongue of the sneaker is also different. The original letters are thicker. In the fake, the code is executed terribly.

If you suddenly have to buy sneakers not in the original store, be careful. Pay attention to the materials, design, and details that most often betray a fake.