If you’re planning to get a pair of UGGs as a gift to yourself or someone else, beware of fakes. Original shoes are warm, comfortable and take the shape of a foot when dressing. The characteristics of fake boots UGG Australia are noticeably lower. In winter, such shoes are not cold or hot. This is explained by the location of the pile inside the boot, which allows you to maintain heat at the level of body temperature. Therefore, real UGG Australia is usually worn without a socks. 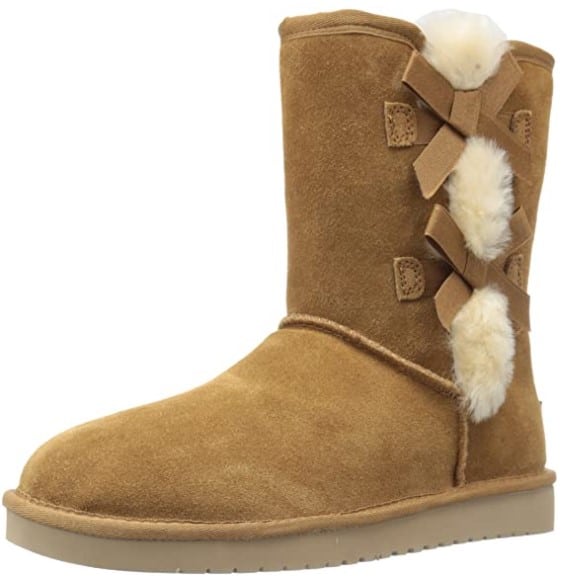 When choosing shoes, you should carefully examine the fur inside. Real models have a variety of colors, but a common feature of a quality product is a cream-colored insole. If you look at the fur inside, you will notice that unscrupulous sellers paint it to match the colors of the shoes on the outside.

The original model can be determined based on the technical condition of the fur and leather. If you take the inner surface of genuine ugg boots UGG Australia and pull in different directions, they will not disperse. Only whole material is used for their production. Forgery usually has a two-layer surface. 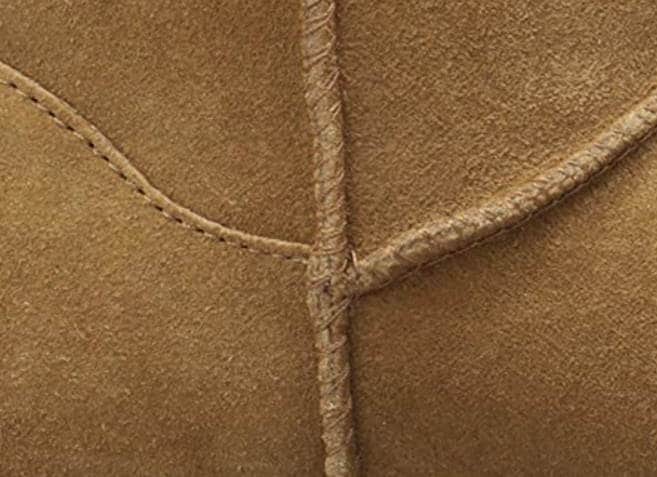 The original sheepskin is dense, with a delicate cream hue and fluffy. Unnatural fur, that is used in a fake -fake – gray, thin and rare structure. When this material is rubb against the hand, the villi begin to crumble. Artificial fur has a harsh chemical smell, which is given to it by coloring. 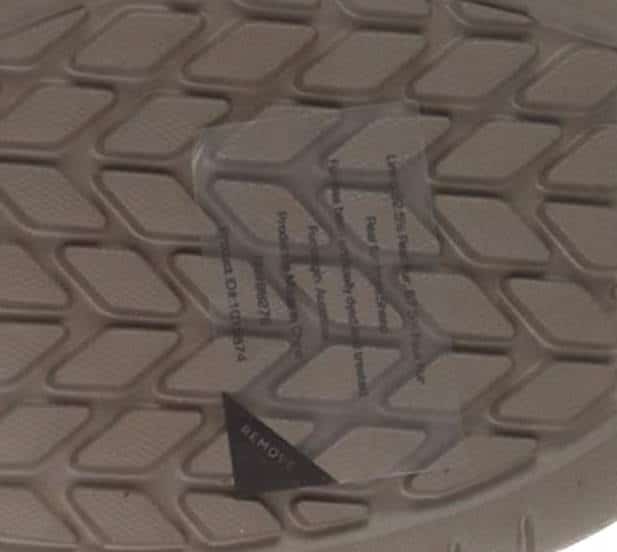 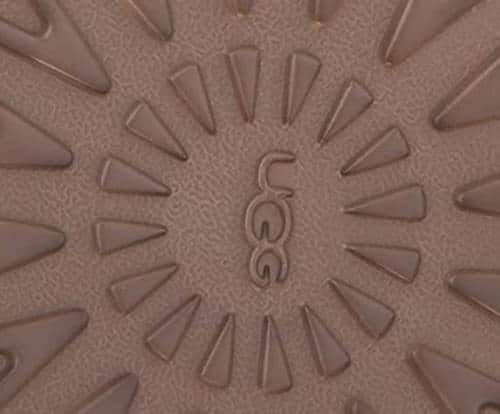 Original products have a matte sole that does not shine. In original things sole easy to bend. Its thickness is exactly 13mm. Unlike the real ones, the fake UGG Australia plantar surface can shine, and it is noticeably thinner – about 6-7mm. Made of cheap materials sole does not bend.

On the sole of classic products there is a relief pattern in Latin letters in the form of the inscription “UGG”, which is absent in fakes. The sole of the latter is often flat.

A distinctive feature of the originals made in the last two years is the lack of the word “Australia” in the Latin inscription behind the prefix.

In addition to a comparative study features of the product, which will help distinguish real goods from fake ones, you need to look at the price. Cost is one of the main criteria. When purchasing a product, always check it with the seller. It is especially necessary to be vigilant when buying online. If the seller persuade you of the originality of the product, and the price is very low, you should have doubts. In this case, it is recommended to clarify what explains the low cost of the product.

The original product is not sold with a tag and bag. Fake samples often have a blue or brown tag. In addition to the product, a bag of brown tones is offered. In this case, there can be no doubt – this is a fake product.

Special attention should be paid to the packaging material of the product. This criterion should be taken into account when comparing it with the kits released in 2010 – 2015. Main differences: 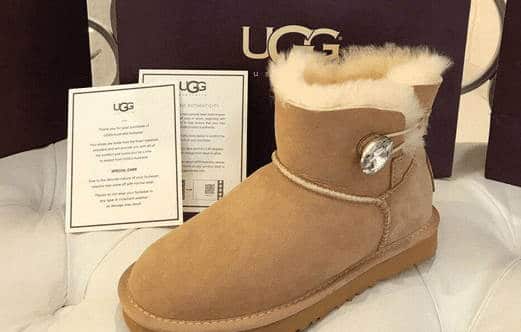 In the early models (2010-2015), wrapping paper was used in the form of a checkerboard in a white-brown color scheme, where each cell is marked with the official brand name of the brand.

Wrapping sheet of products of recent years made of Lily-colored paper and printed with the Latin inscription “UGG” with the image of a small solar disk.

“The Ugg name is an official trademark. At the end of the last century, the Dutch company La Cheapa organized the production of fake shoes with the specified marking. These actions were declared illegal by the court”

The original packaging contains a color drawing of the product, a QR code, and a hologram that certifies the product’s originality. A stripe with a sun pattern changes its color from dark black to light when the tilt changes. All models of shoes that were made at the end of 2010 are Packed in biodegradable paper.

Since 2017, boxes no longer have cards where the manufacturer describes the properties of the product. All this has been replaced with a single certificate, which is Packed in a small envelope.

The original Shoe and the fake one have a difference on the heel patch. In the early years, the company had production facilities in Australia, so it put the “Made in Australia” sign. Fake products have the word “australia” replaced with a bolder font and larger letters.

A few years ago, the production of products was moved to China, so the word “Australia” is not put on the tag. If there is one – it’s a fake. 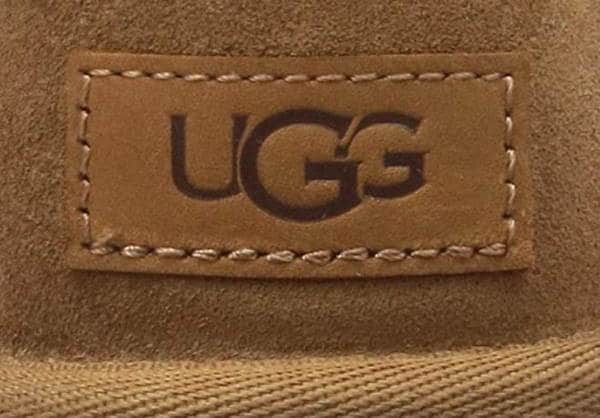 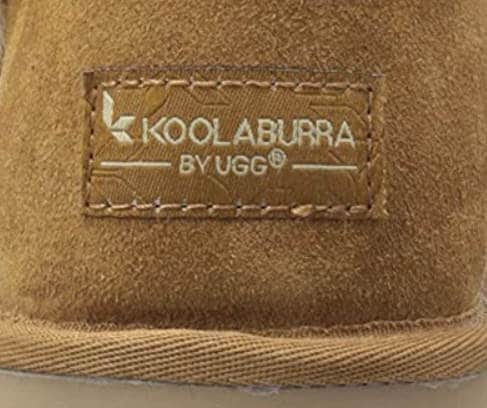 These products are traditionally larger size, due to the discrepancy between the English and European measurement systems. The size value is slightly larger than the one indicated on the Shoe. In this regard, they are bought in a slightly smaller size. Fake shoes are wide in the ankle area, near the heel noticeably narrower.
Please, write a comment and attach photo of your UGG boots.