The Crocs footwear has many analogs, but no alternatives, according to those who have tried to wear both Crocs and similar footwear. Why? The answer is simple – Crocs are made of a unique material called Croslite.

How Exactly do you Distinguish the Original Crocs From Their Imitations?

Not counting the difference in price (the original Crocs are usually much more expensive), there can be found seven main differences between the real Crocs and the fakes.

Where are the Original Crocs Produced?

Originally the Crocs footwear was produced in Canada. However, thanks to their popularity and high demand, the company eventually created a network of factories, so nowadays the Crocs are produced in six different countries: Brazil, Mexico, Italy, Bosnia, Vietnam, and China. Each pair’s country of origin is mentioned on the sole as well as on the label. 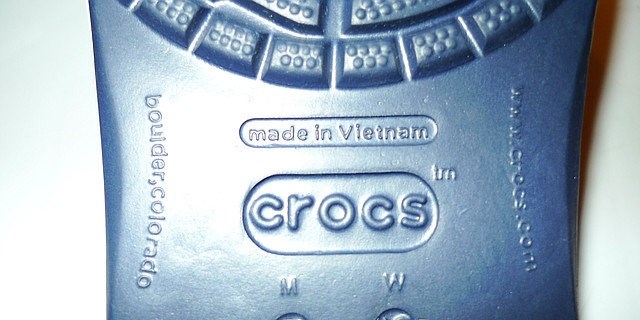 Therefore, the original Crocs can be produced in any of the six aforementioned countries. So you shouldn’t be afraid of the “Made in China” labels since China is one of these six. As many people noticed, the Chinese and Vietnamese Crocs, in fact, have better quality than the Mexican ones.

There are 7 main signs of the original Crocs footwear:

Here are a few photos of the fake Crocs.
Low quality: 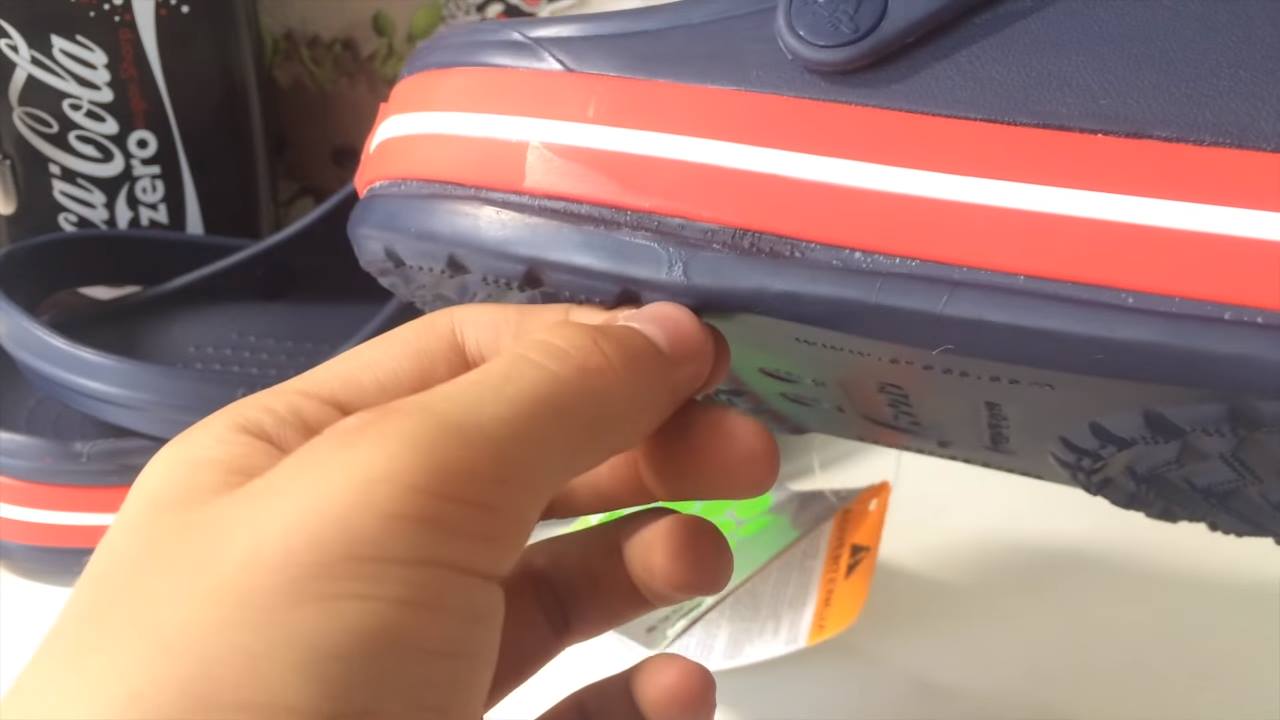 Well, that was probably everything you needed to know to distinguish the original Crocs footwear from the fakes.