Everyone has heard about the uggs – soft boots made of the sheepskin. As of today, they have a strong lead in the list of the top-selling footwear in the world, and literally a few years ago Footwear News has acknowledged the mark UGG “Brand of the Year”. These chamois boots look a trifle clumsy, but along with that, they are extremely comfortable. The uggs have come a long way to the success and therefore their popularity is abundantly deserved. 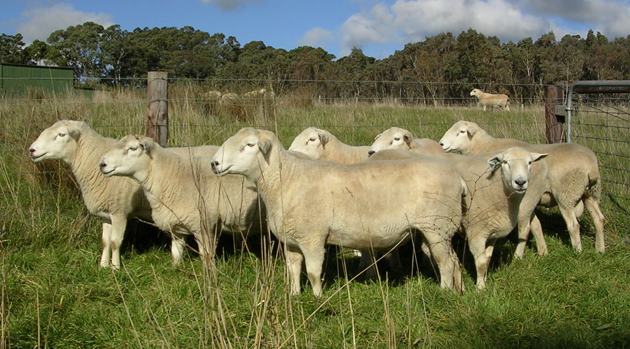 The uggs were authored by the Australian shepherds. Having created these boots with a soft sole, they used them for agricultural works of various kinds. The porous chamois covered the uggs outside, and the sheepskin was inside the boots. As a result, it was not too cold, or too hot in these shoes; the boots ideally adapted to the temperature environment. However, the appearance was not evaluated as high as their quality. The footwear has practically at once received the name “Ugly boots”, which eventually was shortened to familiar to us word – uggs.

From Pastures to Fashion Boutiques

The workers of Australia were not alone, who wear the uggs with pleasure. The aviators in the world wars I and II have also taken fancy to them for prevention of freezing the legs under conditions of high altitude. Later the sheepskin boots have acquired vogue amongst the skiers and windsurfers, what is more, the last ones have contributed to the start of the boom on this footwear type. And, more precisely, the uggs were brought into the wide consumption by windsurfer Bryan Smith, who had imported the shoes in the USA for once. He had founded the company Ugg Holdings Inc and registered the brand UGG Australia, afterwards he sold his brainchild to the American company Deckers Outdoor Corporation at the price of 15 million of dollars.

Ten Thousands of Pounds and Three Pairs of Boots 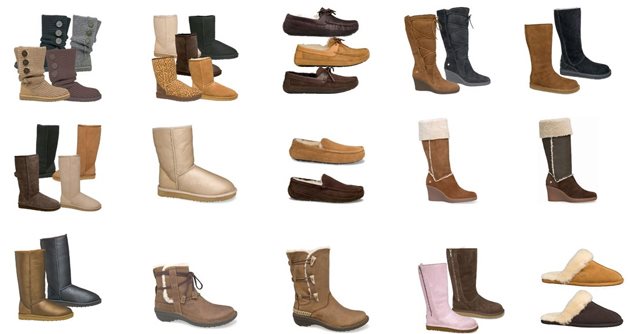 Bryan Smith was not the first one, who burrowed deeply the idea of the warm boots selling. The other surfer Shane Stedman had registered in Australia the trademark Ugh boots seven years before the travel of the uggs to the USA. Particularly, Shane has developed the construction of the sheepskin boots, which is familiar to us today. Subsequently, when Deckers Outdoor Corporation has bought out the trademark Ugg Australia, the management of company also applied to Shane with the proposition of purchasing his business too, and to remove the rival by means of that. Shane took the deal for 10 000 pounds and three pairs of the boots from UGG Australia per a year until the end of his life.

Leaders at All Levels

Deckers Outdoor Corporation manufactures far beyond only the uggs. Nowadays the company creates the footwear of six different brands, as follows: Teva, Simple Shoes, Sanuk, Tsubo, Ahnu, and Mozo. Each of the trademarks has got its own peculiarity. For instance, the footwear from the brand Mozo is designed for the people, who are on feet for many hours per day, and the models from Ahnu are perfectly suitable for the amateurs of walks and active rest. By that, each brand is the leader in its specific category. For example, the cooks and the other food workmen throughout the USA wear the Mozo footwear. 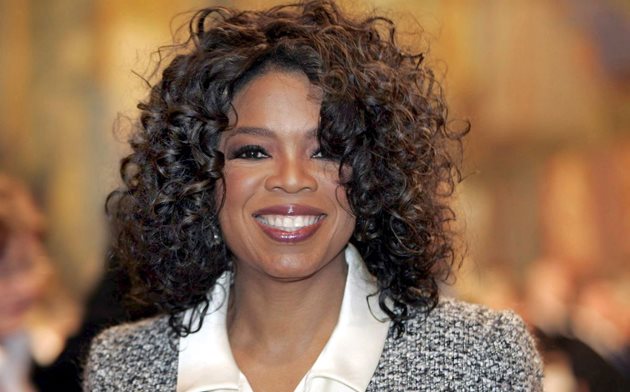 In spite of the high quality and comfortability, the uggs would have hardly ever become so popular, if the Hollywood celebrities did not contribute to that. Thus, one day Oprah Winfrey bought 350 pairs of the sheepskin boots and made the members of the production team to change the footwear. During her shows, she also periodically said about the comfortability of these boots. The uggs are rather frequently met in the films. Well, for instance, the hero of Tom Cruise in the film “Eyes Wide Shut” used the uggs as house slippers. And once the paparazzi managed to take a picture of Britney Spears, Jennifer Aniston, Sarah Jessica Parker, Bruce Willis and Brad Pitt walked in the uggs, the boom on this footwear could not be stopped. 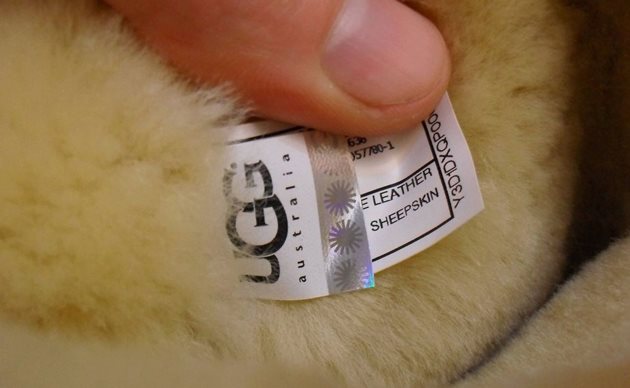 As of today, the uggs are one of the most frequently faked footwear trademark in the world. As soon as the shoes have gained the popularity, the store shelves were flooding with their replicas. And therefore in is not a wonder that Deckers Outdoor Corporation places so much emphasis on the marks of the product’s authenticity. Thus, a corresponding label is sewed in the left boot of each pair of uggs. If you turn this label upside down, the logotype printed on it will change the color from black to white. The boots of the latest collection have even the label with 3-D effect. 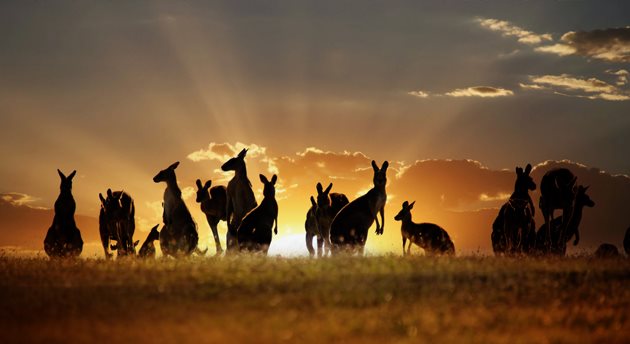 Perhaps, not one company in the world had to fight so brutal war for their trademark as it Deckers did. In the beginning of 2000s, the Australian footwear manufacturers united to the Australian Sheepskin Association. Their aim was to prove that the “ugg” is a name of the goods and not a trademark. However, after the numerous court hearings, the company has managed to defend the legitimacy of the registration the “ugg” as its trademark. Today no one other footwear manufacturer has no right on a usage of this word, and the trademark UGG Australia has officially registered in more than one hundred twenty countries, including the USA, Europe, and Asia.

This article was translated (http://www.brandreport.ru).